It’s not every novelist who can write a talky narrative based on three irritating characters and expect readers to sit still for it. But if anyone has earned that right, Amos Oz must be on the list. With such authors as A. B. Yehoshua and David Grossman, Oz is the conscience of Israel and a bold, critical voice whose refrain is what nobody wants to hear: There are no easy answers. 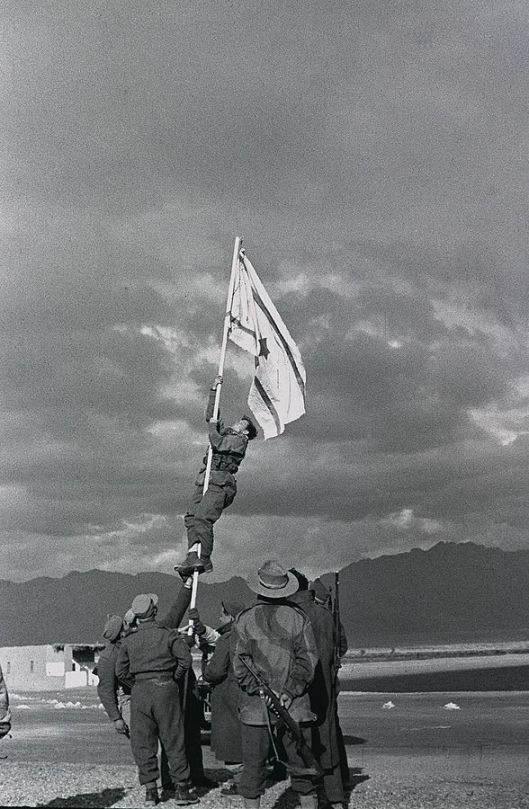 Consider Judas, then, a musing about men and women, power and treason, and the inevitable bloodshed that ensues when a reform movement believes it can solve the world’s problems. Don’t count on a plot or even a captivating premise, but do expect provocative ideas that demand a hearing.

What story there is could be called a coming of age, set in Jerusalem in 1959. Shmuel Ash, a graduate student in Biblical studies, has lost his way, literally and figuratively. His father’s business has failed, which means that the parental stipend keeping Shmuel in school will no longer be forthcoming. But, partly because his girlfriend has left him to marry another man, he’s lost his fire to complete his master’s degree, and drops out. At loose ends, he accepts a job as companion to an elderly man, Gershom Wald, for which he receives room, board, and a modest wage from Wald’s daughter-in-law, Atalia Abravanel. Shmuel’s job is to talk to Wald every evening–or, more usually, listen, for the older man has much to say about the formation of the state of Israel, then little more than a decade old, and the state of the world. Wald is cranky, obstinate, and often rude, whereas Shmuel, though he has a kind heart, has never learned to listen or handle his many anxieties, which is why his girlfriend left him. Meanwhile, Atalia, a forty-five-year-old widow who combines the sexiness and aloofness guaranteed to drive a younger man wild, teases her houseguest, whom she can plainly see is attracted to her, often cutting him down in the process.

If this sounds like a real drag, gentle reader, I understand completely. I kept reading because it’s Oz, who writes from deep insight in terrific prose, and because the novel takes up issues as crucial now as they were in 1959. First, as Wald says (and, I believe, speaking for the author):

Judaism and Christianity, and Islam too, all drip honeyed words of love and mercy so long as they do not have access to handcuffs, grills, dominion, torture chambers, and gallows. All these faiths, including those that have appeared in recent generations and continue to mesmerize adherents to this day, all rose to save us and all just as soon started to shed our blood. Personally I do not believe in world reform.

According to Atalia, however, Zionism is just such a faith. Though she never gets drawn into the dialectic–she speaks with her presence–her husband was killed in the War of Independence in 1947, and she’s angry about it. She’s also angry that her late father, among the idealists who helped found the state, was dismissed from its highest councils and treated as a traitor for suggesting that Jew and Arab could live in peace and hold the land in common. He’s the Judas of the title, or one of them; but again, this is Oz, and things aren’t so simple.

Before Shmuel left graduate school, he was studying Jewish views of Jesus, a focus that led him to reexamine Judas. Shmuel believes that Judas loved Jesus, admired his teachings, and lobbied for his crucifixion as a means of perpetuating them, attempting to elevate him to the status of messiah, which Jesus never claimed for himself. Just as Judas feared that unless he acted, his master’s lessons would be lost, Atalia’s father assumed that because his Arab friends would never hurt him, all Arabs would welcome independence from Britain as allies of the Jews. Both men miscalculated, of course. Jesus became a Christian symbol, and Judas, a Christian excuse for anti-Semitism; and Israel’s War of Independence was one that the Jews could not afford to lose.

Having won, though, the victors committed their own excesses and remain in control through military power. Consequently, Oz places Israel between a rock and a hard place: Disarm, and you die; remain armed, and you’re doomed to oppress. Interestingly, he plays out this theme in the sexual dance between Atalia and Shmuel. Having suffered terrible losses, she’s scarred and distant, but Shmuel appeals to her, a little, because he lacks the self-absorbed, macho-infused ambition of the war heroes rising to the top of Jerusalem society.

I wish I could say Judas is for everybody. Even so, I’m likely to remember what’s in it.