As the nineteenth century lurches to a gaudy, jingoistic close, Brooklyn physician Noah Whitestone has much to hope for. He has a busy, satisfying medical practice in partnership with his father, a fiancée as intelligent and independent-minded as she is devoted to him, and a cause to inspire him: preaching against patent medicines, which kill as often as cure, usually through appallingly large doses of opiates.

Still, Noah carries the scars from the death of his stillborn son and first wife, and worries that though he admires his fiancée, he feels no passion for her, beautiful and vivacious though she is. He’s also piqued that his father and he have to run themselves ragged to earn a living, while Noah’s hoity-toity neighbors consult Dr. Arnold Frias, an unctuous glad-hander far more gifted at politics than medicine.

That envy causes Noah no end of trouble, for when Dr. Frias is busy hobnobbing with Admiral Dewey and other military heroes recently returned from the Spanish-American War, one of said hoity-toity neighbors sends for Noah. Her five-year-old son, just getting over a cough, has taken a sharp turn for the worse. Dr. Whitestone suspects opiate poisoning, but he must stabilize the child’s respiratory difficulties first, and does so with two drops of laudanum, a dose too low to hurt the boy. When Noah returns a few hours later, however, the child is dying, beyond help.

Noah’s convinced that Frias must have prescribed too much dope to cure the boy’s cough; or someone else was concurrently dosing the lad with patent medicines; or both. But such is Frias’s social position that Noah’s left holding the bag. He’ll be lucky not to face prosecution for murder, while revocation of his medical license seems likely. 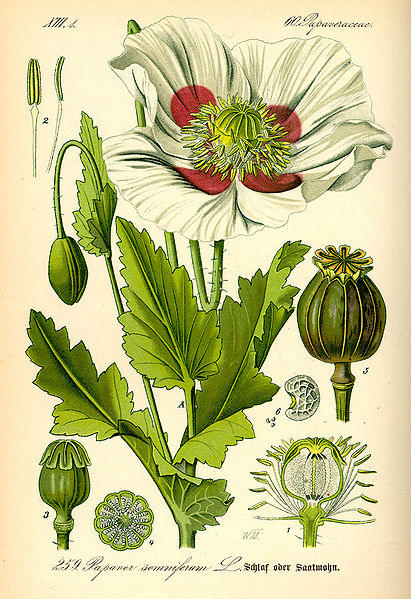 Moreover, a reporter for a radical newspaper buttonholes him and claims that the boy’s death is one of many such, victim of experimentation by unscrupulous doctors testing the effects of heroin, a new morphine derivative. Noah finds that hard to believe, and the reporter’s general political outlook, highly critical of American military atrocities in the Philippines, leaves him skeptical as to motive. But as the trail to discover what killed the boy leads to German drug companies and the deaths of whistleblowers, the good doctor doesn’t know whom to trust.

Having recently read Lucy Inglis’s Milk of Paradise, a rambling, informative history of opium, I learned that the German chemist credited with deriving heroin from morphine was looking for a cough suppressant powerful enough to help even consumptives, yet would not be addictive. Medical science believed that he had succeeded, a persistent, misguided theory that matters here. So does the chemist’s other claim to fame, the synthesis of acetylsalicylic acid, soon to be known as aspirin (a discovery he made the same week as that of heroin, by the way).

The political and medical contexts of these two drugs therefore shape the narrative, with patents and royalties as a possible motive for mayhem. But Noah, who falls easy prey to moral certainties, learns that with lives and money at stake, right and wrong become more difficult to distinguish, so that he winds up doubting himself, his father, and cherished beliefs. The potential involvement of Big Pharma in nefarious activities could be today’s headlines, as could the debate over American behavior in a colonial war.

Goldstone excels at period detail, especially that of medical science, and his authorial voice carries authority. When he writes that Frias’s Benz automobile, specially brought over from Germany, costs a thousand dollars, I’m sure it does, and that it looks exactly as described. Some authors might suggest rather than state, saving themselves the trouble of knowing absolutely everything, but Goldstone sweats these details. When two doctors discuss a diagnosis, for instance, they’re utterly believable as medical colleagues — to this layman, at least. The only slip I noticed was talk about allergies, a word that hadn’t yet entered the language. But overall, he creates a pretty impressive effect.

At times, that zeal for minutiae leads to information dumps, but mostly, the atmosphere keeps you turning the pages — that, and the “no — and furthermore.” Whether it’s new evidence that challenges Noah’s perceptions of truth, or unexpected obstacles that make him stumble, the path to the resolution remains properly bumpy until the very end. Along the way, Goldstone offers priceless dialogue, especially for Maribeth, Noah’s fiancée, and her brother, a medical colleague of his whose iconoclasm made me laugh.

Where Deadly Cure falls short is the absolutely improbable derring-do of the last few chapters, the cartoon villains, and the melodrama that results. Sometimes, when a writer is so convincing about the troubles the protagonist faces, there’s no believable solution. But if you can suspend your doubts, Deadly Cure is an entertaining thriller and a reminder that controversies involving industrial medicine go back a long way.