Here’s another nugget I uncovered while researching my forthcoming novel, Lonely Are the Brave.

My protagonist, Rollie Birch, returns from Over There in 1919 and scandalizes the town that reveres him as a war hero by choosing to raise his infant daughter by himself. So I looked for a parenting book from those years to see what advice the experts were dishing out.

The Care and Feeding of Children: A Catechism for the Use of Mothers and Children’s Nurses, appeared in multiple editions before, during, and after the war, the most popular guide of its time. The author, L. Emmett Holt, MD, offered rigorous instructions for pasteurizing raw milk—the only kind available—at 155˚ F. for thirty minutes, in which case you had to use it within twenty-four hours, or boiled one hour, in which case the milk would keep two or three weeks. 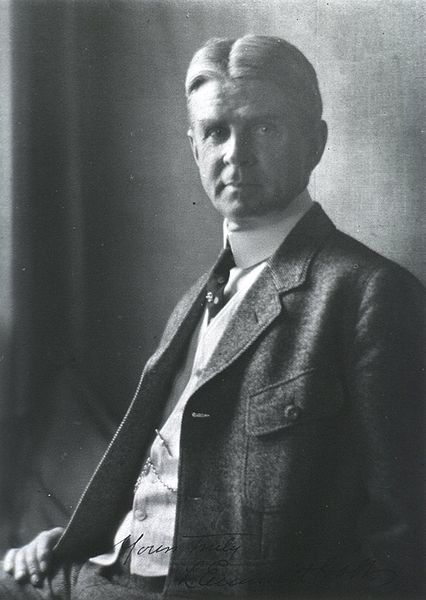 Either way, the stuff must have tasted mighty appetizing. Such were the days before flash heating, but you had no choice; back then, so many babies died from milk containing pathogens.

As for hands-on childcare, Holt counseled feeding on a strict schedule and deplored the instinct to pick up a fussing infant; no healthy baby, he averred, would cry for more than twenty minutes. (Rollie’s daughter ignores this rule.) Further, the doctor warned against playing with children younger than six months, which would make them nervous and irritable, and disliked the notion of playing with infants at all.

Perhaps not surprisingly, he cautioned against kissing infants, even on the cheek or forehead, for fear of transmitting diphtheria, tuberculosis, syphilis, and other diseases.

Rollie reads this and laughs.