Simon Boudin, though a Southerner by birth, doesn’t care about the Civil War, nearing its bloody end in March 1865. An itinerant fiddler who lives by and for music, he plays at weddings, garden parties, and, when he has to, saloons, staying one step ahead of the Confederate conscription men. But a bar brawl makes him a captive, and he’s quickly hustled into a ragged butternut uniform and sent to Texas. Nominally part of a regimental band, he’s nevertheless involved in a firefight in May — a month after Appomattox — because of a vainglorious Union colonel named Webb. But afterwards, Colonel Webb gives a party, and who should the hired musicians be but Simon and his friends?

It’s a dangerous assignment, because these men have no discharge papers, and the martial law that obtains in these parts treats such wanderers unkindly. Not only that, Colonel Webb treats everyone unkindly and seems to enjoy it. Nevertheless, he has also engaged an Irish governess for his daughter named Doris Dillon, for whom Simon falls, hard. Based on the limited communication that passes between them, he believes — hopes — that she feels similarly. That does it: From that moment, he resolves to woo her. However, he’s conscious of who he is and what he has to offer. Without land or a promising future, he believes he has no chance with her, so he sets out to make himself respectable.

The obstacles are enormous, and setbacks, even tragedy, befall the group of musicians. But Simon is nothing if not resourceful in his single-mindedness, and he expects the path to true love to be bumpy. “No — and furthermore” lives here, and the story sails along; but no matter how rough the water, Simon keep swimming. His hard-working character and determination are part of his charm, but without music, he’d be lost:

Music is clean, clear, its rules are forever, another country for the mind to go to, and so this search for employment among the drinking places of Galveston did not bother him. To Simon, the world of musical structures was far more real than the shoddy saloons in which he had to play. Nothing could match it, nothing in this day-to-day world could ever come up to it. It existed outside him. It was better than he was. He was always on foot in that world, an explorer in busted shoes.

Music and such prose are two pleasures of Simon the Fiddler. Jiles knows folk music the way she knows Texas of that era, which is to say, inside out. Many songs that Simon plays have faded from popularity or current memory, but the author builds scenes around a couple I love, like “Shenandoah” and “Red River Valley,” so that the music itself becomes a character.

I wish I could say that Simon the Fiddler equals Jiles’s previous novel, News of the World. I’m reminded of the old baseball joke about the Brooklyn Dodgers pitcher who insisted he didn’t want to win twenty games in a single season, the mark of excellence, because then everybody would expect him to do it again. So I don’t mean to carp when I say that to me, Simon never achieves the breadth or depth that Captain Jefferson Kyle Kidd, the protagonist of News of the World, does. (Interestingly, Kidd appears here too, in a cameo.) Where Kidd has flaws and edges, born of experience, observation, and crotchets, Simon just has a bad temper, the only blemish to his otherwise sterling character — and, as it happens, a plot device.

As for Doris, she’s perfect — beautiful, sweet-natured, strong, witty, passionate, a young man’s dream. She may be a bit vain, hating to wear the eyeglasses she can’t see without, but that’s hardly a serious complaint against such a paragon.

Meanwhile, Colonel Webb has no redeeming features, and to craft her villain, Jiles has ticked every box. He’s a lech who makes known his intent to have Doris; a ranting alcoholic; a vicious, controlling husband and father; a liar; and, it’s suggested, involved in graft. Webb’s villainy increases the pressure on Doris, and therefore on her white knight. But it also feels melodramatic, weakening the novel, even as it motivates Simon to move faster. What price page turning?

News of the World is a more fulfilling, memorable book. But Simon the Fiddler makes a good yarn; and, after all, the world loves a lover. Take it for that, and you’ll enjoy it.

Disclaimer: I obtained my reading copy of this book from the publisher; this post previously appeared in Historical Novels Review in different, shorter form. 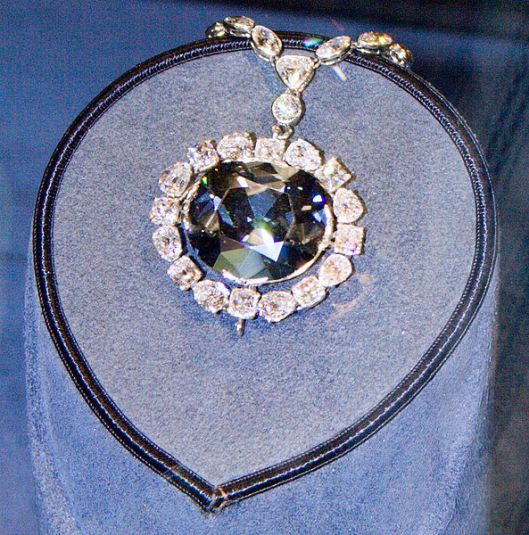